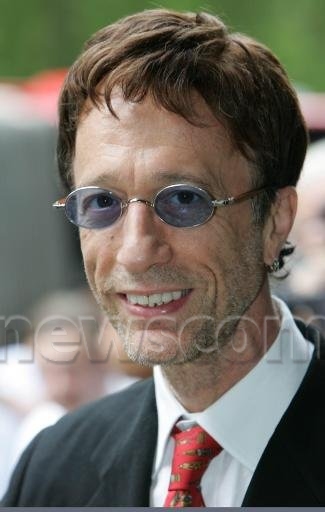 Honouring the Gibb brothers for scoring top 10 hits in "every decade since the 1960s", Playboy bosses admit the induction was among their easiest.

Best Electronic Album - We Are The Night by The Chemical Brothers

Best Soundtrack Album - Into The Wild by Eddie Vedder

Best Reissue - The Song Remains The Same by Led Zeppelin 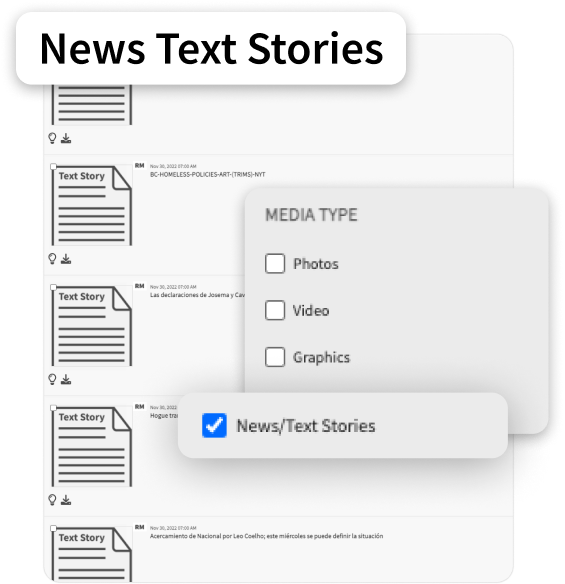