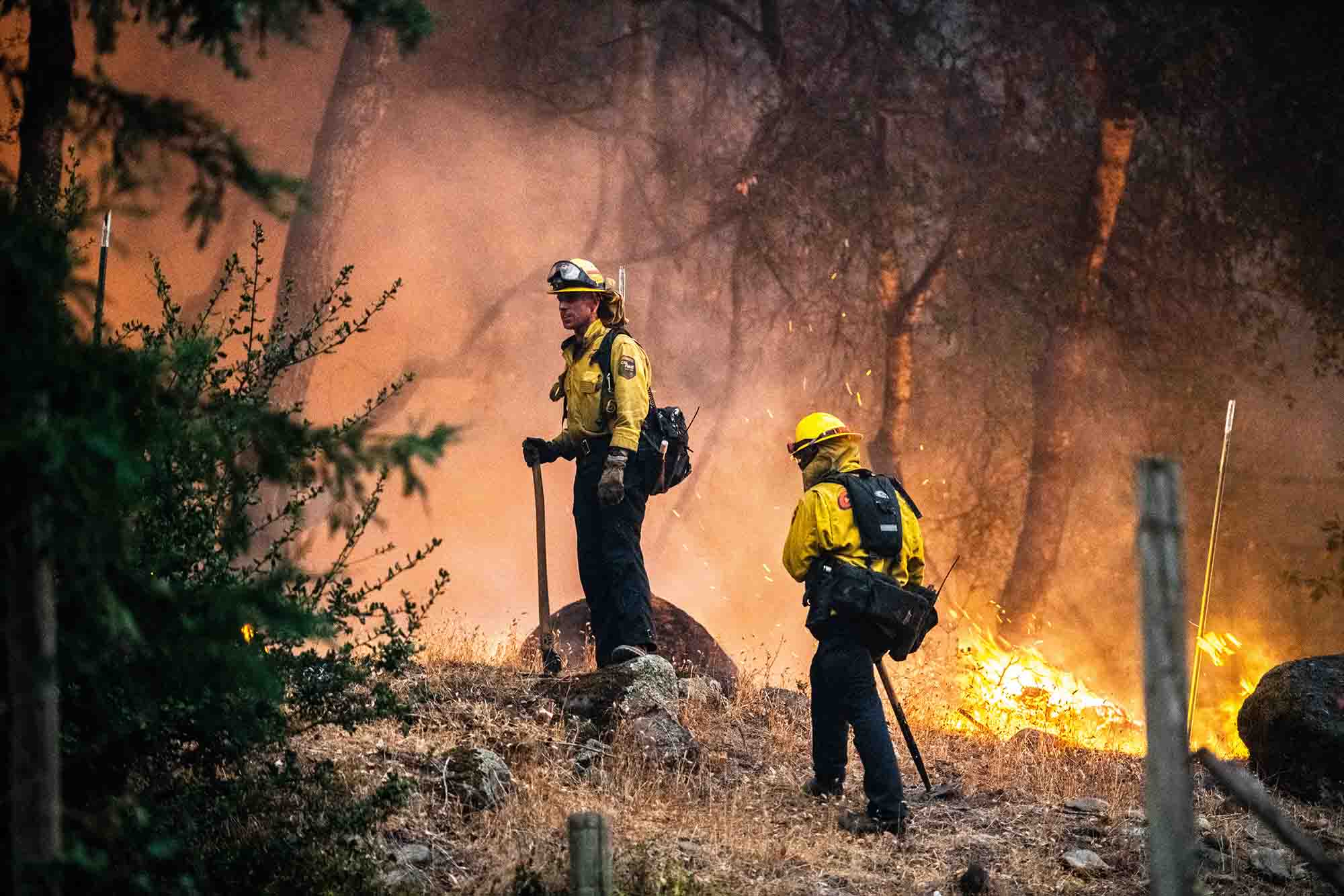 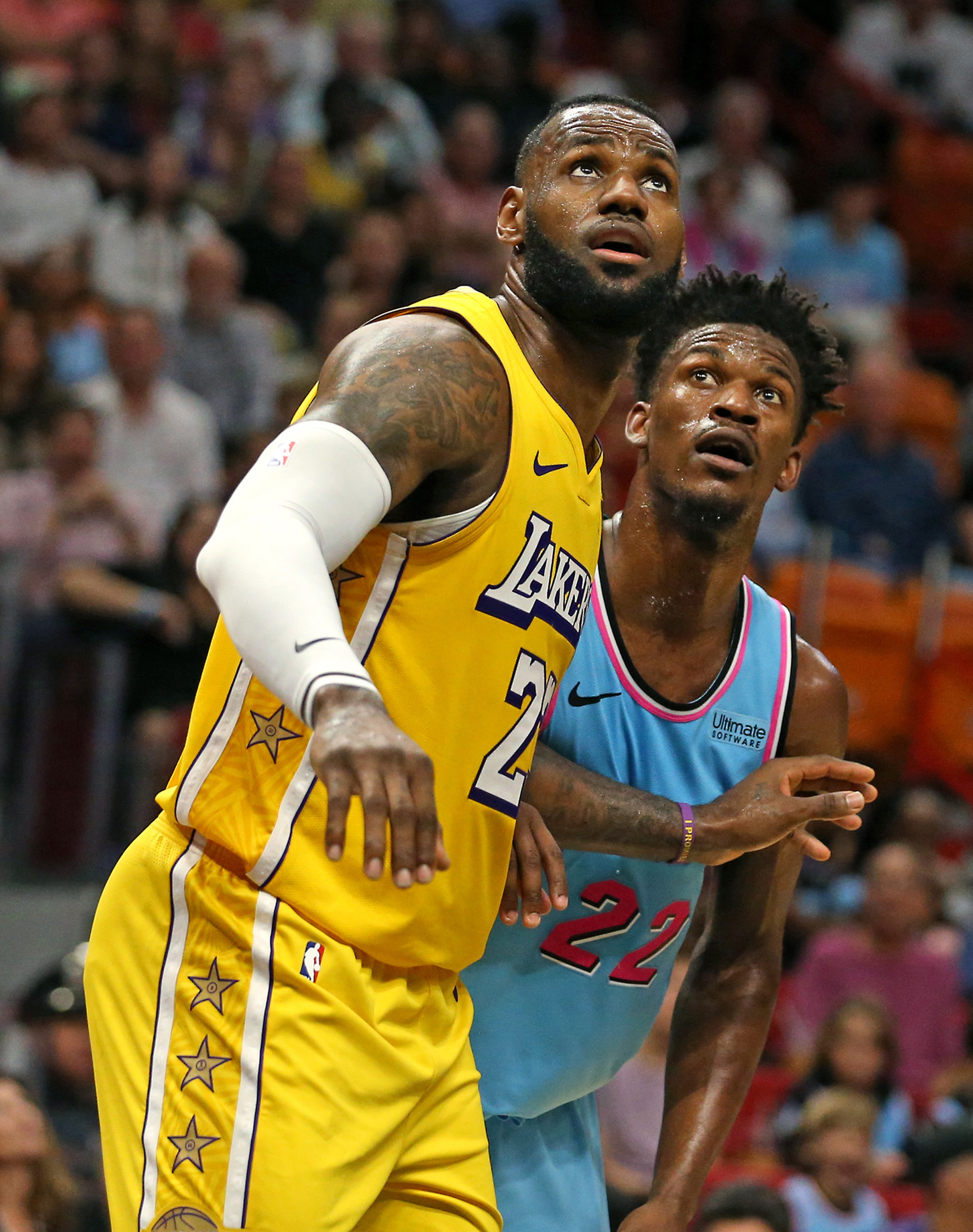 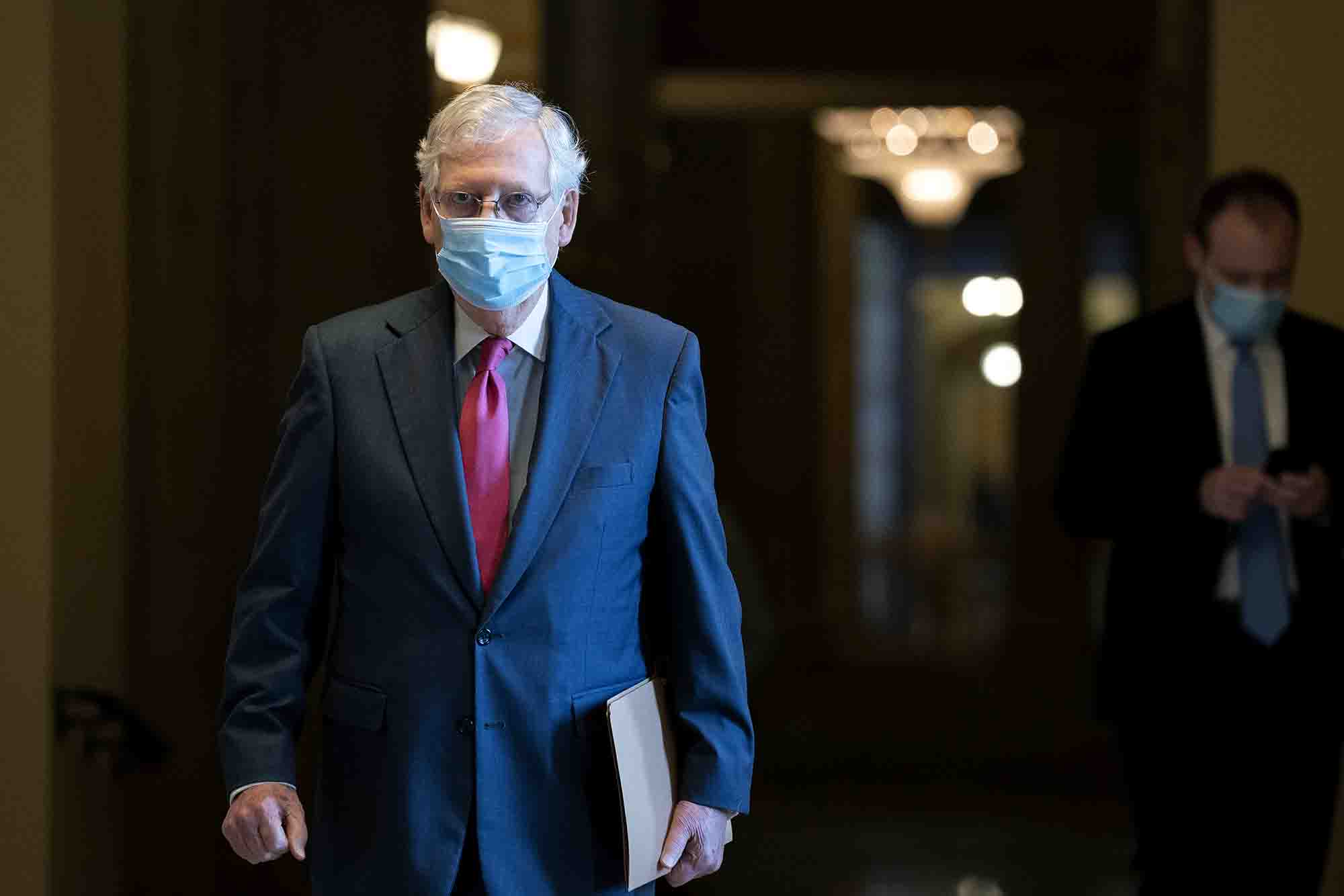 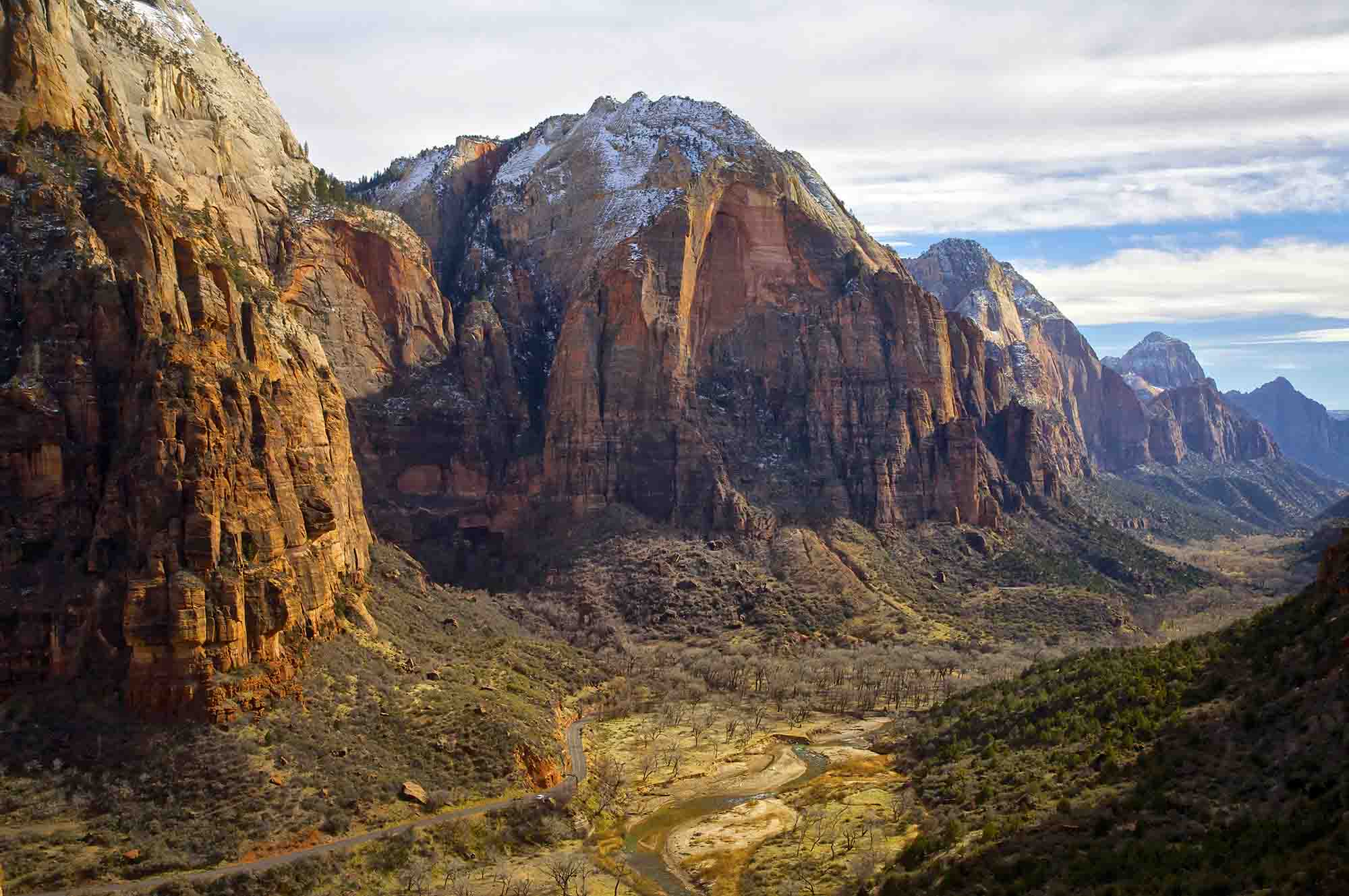 We hope you love the mosaic search results as much as we do.
You'll experience these and other improvements: